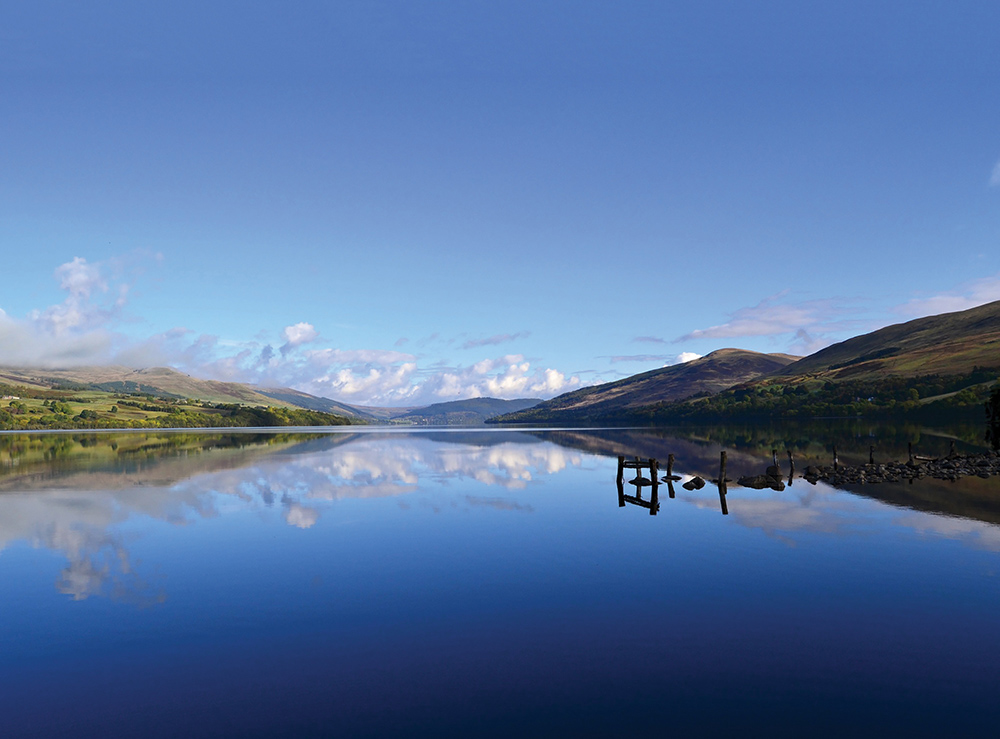 Headquartered in Glasgow, with offices in Aberdeen, Inverness and Edinburgh Envirocentre is a leading Scottish environmental consultancy. It employs 50 people with gross annual sales of around £3.25 million.
The company has grown in response to the demand for private housing development and national infrastructure projects to conduct preliminary environmen tal surveys and remediation w ork, often in partnership with bodies such as SNH and SEPA. Envirocentre services compromise ecology, water, hydrology and drainage consultancy, environmental assessment and engineering work.
A spin-out from Strathclyde University, where its founder George Fleming was a Professor, the company is now headed by his elder son Duar Fleming. Account managed by Scottish Enterprise, the company is looking for new routes to growth, hence its conversations with Scottish Business Mentoring programme on how best to prepare and implement growth plans.
The company had been going through challenging times in the recession, issues to which compounded by the special and often sensitive shareholding, governance and succession problems posed by having a founding family – in this case, father and son – at the heart of a business.
Duar Fleming explains why he felt that mentoring would help Envirocentre: “I had been doing the job of managing director for five years after taking over during the more difficult trading times of the recession. Following a period of milk and honey when work came easily, we realised we had to do something quite different if we wanted to expand, which meant understanding what parts of our business were strong enough to withstand difficult times, and which were not”.
“Having downsized the company to weather this, the idea of bringing in more staff made people nervous, but as a young business, we felt we had to change that mentality. This meant bringing some external thoughts into the mix and thinking ahead to avoid us treading water”.
Envirocentre talked to Carol Anne Morris, Scottish Business Mentoring executive about the company’s needs. After “sieving” volunteer candidates, she proposed Henry Perfect, whom Duar says “looked like a strong fit based on his strong engineering sector experience”.
“Henry had been chairman of Babtie [the venerable Scots engineering company sold to US giant Jacob in 2004 in a multimillion-pound deal]. He understood the sector and the demographic of the employees, he seemed the natural choice, and from the first meeting, we created a strong link. I decided there was no point in bei ng half-hearted, it was a cards-on-the-table job. We got into the grittier aspects of what needed to be done and I was able to be open and honest”.
“Sometim es the solutions occurred quite naturally. Henry’s experience meant that he picked up on little things and helped me to understand the situation better. I fel t we made good progress. His advice helped to develop confidence in my own decision-making, I needed some external reference for my own thoughts: should this be a priority or am I missing something else?”
Working as a mentor since 2002, Henry Perfect is an experienced business leader who has filled his retirement with various board and advisory roles in business and academia. He describes the engagement with Envirocentre as a “positive set of meetings”.
Henry says: “In general my mentees have included companies in areas as diverse as equestrian sport, several architect practices, contractors, builders, quantity surveyors and have included small companies with a turnover of half a million to those with a £40-45m turnover. I act as a sounding board, one that gives a company a helpful opportunity to take a step back. Questions I often get asked include when to take on staff, often a big step for firms on the programme”.
“I always advise: try when possible to ‘grow your own’ people, spend time with them and monitor what they do, they are often capable of much more than you think”.
“With Envirocentre, we met at 2-monthly intervals with an agenda that covers finance, operations and strategy”.
Henry’s view of mentoring is that, when the fit is right, the experience is “very very satisfying”, and in the case of Envirocentre, the feeling is clearly mutual. 12 months of engagement provided a mutually satisfying transfer of knowledge and insight, that left the mentor with the knowledge that he had made a positive difference to a promising company, and the mentee with a strengthened business in which all employees could feel more connected and invested. 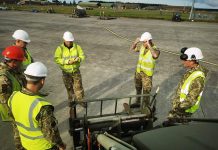 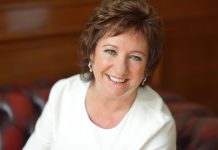 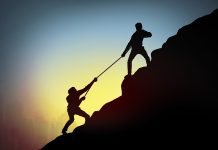