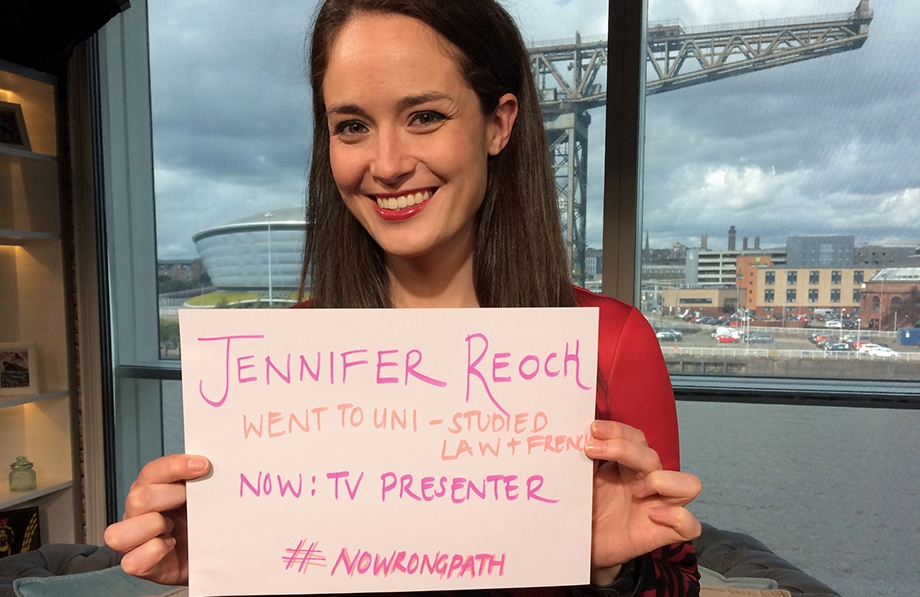 For many young people, their academic performance at school can be seen as career-defining. Exam results day thus carries a stress and emotional strain that can weigh heavily on the minds of young people, as they look to make their way into the world of work. As pupils across Scotland received their SQA exam results, the Developing the Young Workforce (DYW) Glasgow team, hosted by Glasgow Chamber of Commerce, looked to spread a positive message for pupils receiving their results, celebrating those who were happy and supporting those who were disappointed.

In 2017, DYWG created the #NoWrongPath campaign, which was designed to demonstrate that there are an endless number of non-traditional routes to promising and fulfilling careers. The hashtag prompted thousands of people to share their career journeys. The stories highlighted the colourful career journeys which people had travelled after leaving school. The success of the campaign was recognised when it won Best Use of Social Media Award at the 2017 at The Herald Scottish Digital Business Awards.

This year, those who supported the campaign included First Minister Nicola Sturgeon, entrepreneur Theo Paphitis, Still Game actor Scott Reid and many others. The 2018 campaign gained a staggering 28.5 million impressions with over 11,000 contributors – double that of last year – as the hashtag trended across a number of different social media sites in the UK. It was reignited later on in the month as English pupils received their GCSE, AS Level and A level results. The campaign was also supported by other Chambers of Commerce across Scotland which play host to a DYW group.

The overarching message is that where we go when we leave school is a point in our journey, not our ultimate destination. Glasgow’s further and higher education establishments are committed to Lifelong Learning and offer a range of courses from access courses to post graduate qualifications for the continuing learner. Out with formal education, vocational learning continues to expand with over 26,000 people starting a Modern Apprenticeship last year. Regardless of where you start, very few people stay there. The average time a millennial is expected to stay in a job role is 2.2 years, meaning they will have approximately 20 jobs over their working career. As Sheryl Sandberg put it: your career is a jungle gym, sometimes you go up, sometimes sideways and sometimes down, but very few people stay still.

It’s important that young people know at a very daunting time that there are a wide range of options available to them regarding their futures, and that the mapped path is often not the only one. It is never too late to alter your career path, and it is especially not too late when someone is just leaving school. 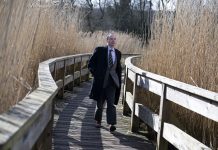 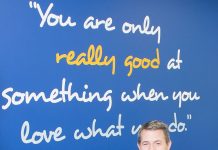 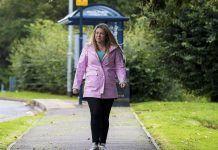