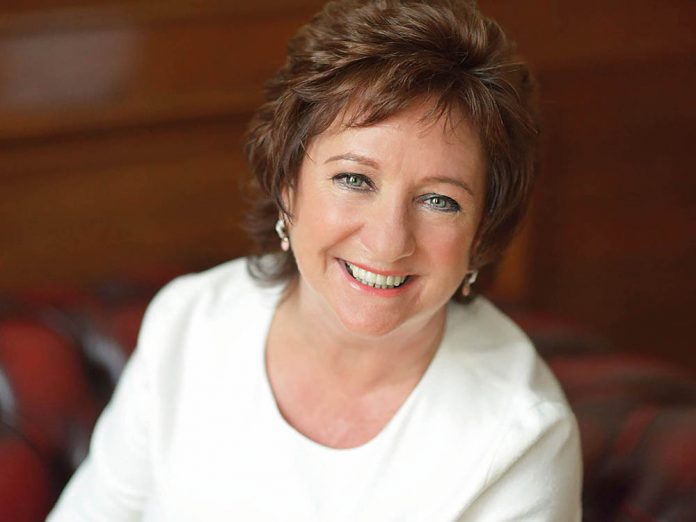 Report after report shows that economic performance, alongside businesses and consumer confidence is rebounding far better than anyone could have anticipated as we power towards recovery from the twin challenges of the COVID-19 pandemic and the impact of leaving the European Union.

That’s not to say that business recovery won’t be without its challenges, of which there are many, but it does provide a much-needed uplift to the outlook of those businesses which have been so severely tested over the past year and a half, giving a renewed hope that we can reach pre-pandemic levels of GDP as early as the middle of next year.

The Scottish Government, acutely aware of the fragility of Scotland’s economy, have now set out their plans for the coming year and have rightly placed Scotland’s recovery from the pandemic at the heart of its legislative programme.

There was much to be welcomed in the Programme for Government published last month, particularly around commitments to continued business rates relief and programmes of support for small and medium sized enterprises, however the overall package was a mixed bag with plans to remove businesses rights through the Non-Domestic Rates COVID-19 Appeals Bill and requests to drop plans for the Workplace Parking Levey and Tourist Tax to help businesses build back without additional red tape, fell on deaf ears.

In the subsequent Holyrood debate on the Scottish Government’s plans, the Finance Secretary Kate Forbes MSP, said she wanted to create a “pro-prosperity, pro-business and pro-jobs environment”, which after a tough year, is music to the ears of Scotland’s business community.

The real test though is whether these warm words will be reflected in real world policies affecting Scotland’s businesses.

A key area that was missing from the Scottish Government’s plans was a commitment to get Scotland’s airports and aviation sector operating again at as near to pre-pandemic levels as is possible.

We know that Scotland’s airports and the aviation industry are essential parts of the national economic jigsaw, and without additional support and a strategy to get the sector going again, there remains a gaping hole in the centre of the Scottish economic picture.

The Scottish Government themselves describe tourism as one of Scotland’s “most important industries, helping to create wealth and jobs and build upon our strong international reputation” and re-opening Scotland in a safe and secure way must be a priority to help boost our overall economic recovery.

Research shows that spending by tourists in Scotland generates around £12 billion of economic activity for the wider Scottish supply chain and contributes around £6 billion to Scottish GDP, representing about 5% of total Scottish GDP. It’s too critical a part of our economy to be allowed to fail.

Scotland’s international competitiveness, connectivity and exporting capacity has also been badly damaged by the pandemic and Brexit, so rebuilding our connections, repairing supply chains and getting back into international markets is essential for Scotland’s businesses.

Crucial to enabling Scotland’s exports is the full re-opening of Scotland’s international travel sector and whilst the commitments to restore lost connectivity go some way to achieving this, what the sector needs is urgent support through a dedicated Scottish Aviation Strategy.

This vital element remains missing from the Scottish Government’s overall strategy and industry will want to see this addressed as quickly as possible.

Without a doubt, Scotland’s economy and businesses are starting to recover, some sectors more quickly than others, but all of us are likely to suffer some turbulence before we once again see clear skies ahead.

Words alone will not spur the economy into action and the Scottish Government must work in partnership with industry on recovery and growth if we are to protect jobs and businesses and secure our place in the global economy. 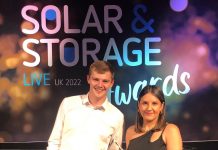 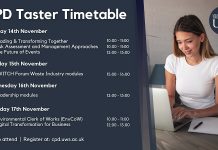 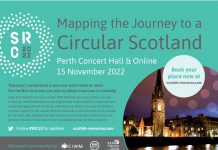