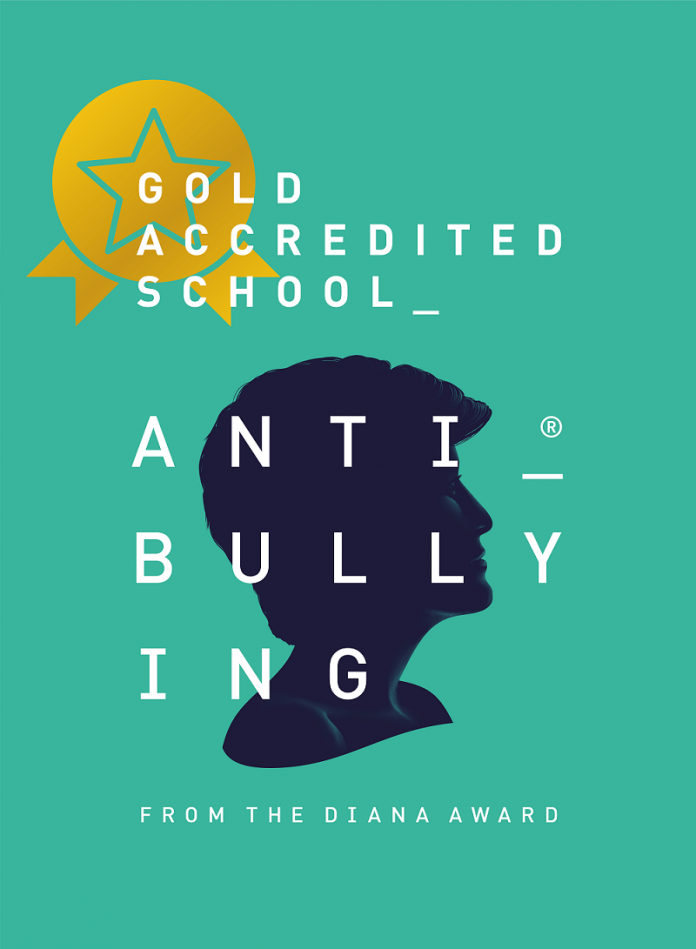 The Glasgow Academy has become the first school in Britain to be accredited with the Diana Gold Award for anti-bullying.

The Diana Award was founded as a legacy to Diana, Princess of Wales’ belief that young people have the power to change the world for the better.  The Academy’s Preparatory School has been working with The Diana Award since August 2017 to raise awareness of how to combat bullying in schools.

A team of Anti-Bullying Ambassadors from Prep 5 to 7 have developed a whole-school, peer-led approach to anti-bullying and have been instrumental in changing policies so that they are child-friendly, while putting in place support mechanisms for children to seek help if needed.

The Ambassadors worked with fellow pupils on scenarios that might occur in school and discussed potential solutions to various situations. Following training from The Diana Award team, the Ambassadors set up an online forum for sharing key events and updates. They also established a ‘Safe Space’ referral system, a place to go if pupils need help to talk to someone about their experiences, suggestion and communication boxes and noticeboards.

The Ambassadors are visible in the playground and children know who they can approach if they are feeling unhappy. They also work alongside playground friends to help children to play together safely in a fun and welcoming environment.

The accreditation is marked out of five categories: anti-bullying strategy and policy, online safety and cyber-bullying, equality and inclusion, whole-school involvement and school culture.

Commenting on the achievement, The Glasgow Academy’s Head of Preparatory School, Sandy Mathewson, said: “We are so proud of our pupils’ achievement and we will continue to work tirelessly to ensure that bullying has no place in our School.”

Eleanor Marsea, Accreditation Coordinator for The Diana Award, described The Glasgow Academy as “the front runners”. Pupils and staff will now feature in a film to showcase their excellent work in the school and to help other schools benchmark where they are in their own journey.

The Diana Award’s free Anti-Bullying Ambassador Programme which is available to schools across the UK, sees trainers working with students and other young people to change the attitude surrounding bullying. The programme has a strong peer-to-peer focus, with trainers giving young people the skills and confidence to become Anti-Bullying Ambassadors to tackle bullying in their schools long after the training has finished. The Diana Award’s anti-bullying work is recognised as world-class thanks to this sustainable approach. 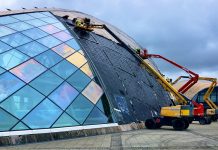 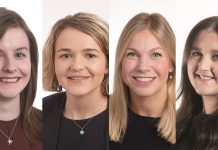 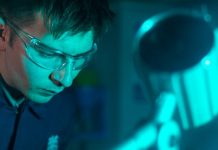 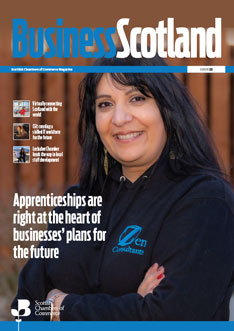