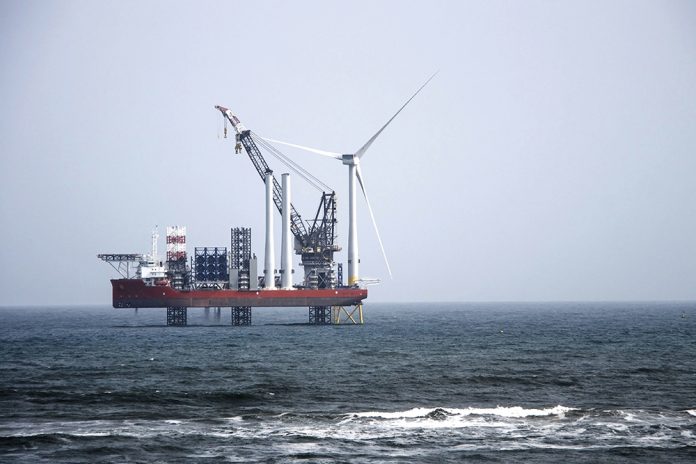 Recent technological advances which enable renewable energy to be converted into a carbon-free fuel, present huge opportunities for Scotland.

A potential new export industry for Scotland has been identified in a recent paper published by the Highland’s new think tank HIAlba-IDEA, authored by founders Professor Ronald MacDonald, (Professor in Macroeconomics and International Finance at the University of Glasgow Adam Smith Business School) and Dr Donald MacRae (the former director of corporate planning at CSIRO).

Drawing on recent advances, renewably generated ammonia can be produced more cost-effectively than fossil fuel-based processes, making it possible for Scotland to tap into the chemical’s huge demand. As the second most-produced chemical in the world, the ammonia market is worth a staggering amount and demand is growing, with estimates suggesting it will be worth $76.64 billion by 2025.

In addition, technological advances made at CSIRO have greatly reduced the cost of extracting hydrogen from ammonia. This increases the attractiveness of utilising ammonia as a storage medium and carrier of hydrogen. This development offers yet more opportunities for hydrogen produced in Scotland to be transported around the globe.

This technological breakthrough also resolves one of the greatest shortcomings of Scotland’s renewable energy sector, the inability to store surplus electricity for when the wind or sun are not there, as excess electricity can be stored as ammonia.

Unlike much renewable energy today, this capacity for storage would ensure a steady flow of energy 27/7 365 days a year. Precluding the need for wind turbines to be switched off when there is a surfeit of electricity or for constraint payments to be made – allowing the subsidy to be redirected for other purposes.

Floating offshore wind farms, as opposed to onshore wind farms, could produce the ammonia, utilising a little of the huge expanse of water around Scotland to create renewable energy. Moreover, the potential for North Sea oil rigs to store the ammonia for electricity production or transfer to ammonia tanker ships, could extend the life of these rigs and preclude the need for expensive decommissioning work. This needs to be assessed relative to onshore production and storage of renewable ammonia. As noted, the ammonia could be exported to global markets or used to store energy for feeding into the national grid utilising hydrogen fuel cell technology. This could make it possible for Scotland to become the backbone of a renewable electricity super grid, powering Europe.

The benefits to be had from harnessing renewably produced ammonia and extracting hydrogen from it are numerous. First and foremost, the opportunity exists to establish a new export industry for Scotland, adding an important facet to the country’s existing energy sector.

Given that hydrogen is fast being recognised as the fuel of the future given it is carbon-free and non-toxic – means it is in increasing demand to power vehicles. Space rockets, planes, ships, cars, buses, vans and other vehicles, all have the capacity to be fuelled by hydrogen – a market in which Scotland could play a crucial role.

Many additional benefits would be forthcoming from this export industry, from bolstering the economy to creating jobs, regenerating regional economies where traditional industries have faltered and reinvigorating traditional industries like shipbuilding by harnessing the clean fuel. Whilst urban areas could be freed of heavy polluting vehicles, the bane of policymakers in recent years, in fact, adopting carbon-free energy in vehicles would negate the necessity for eco restrictions in city centres altogether.

“The benefits resulting from Scotland producing storable, renewable energy are almost limitless,” explains Professor Ronald MacDonald, “there are numerous examples of what could be done in addition to creating a new export industry for Scotland.

“The Orkney Surf’n’Turf project to produce hydrogen from tidal power is a leading-edge development which illustrates how renewable energy projects can benefit local communities, as well as creating enormous export opportunities. The potential is huge, there just needs to be a little thinking outside of the box.”

Ultimately, Scotland could become entirely energy self-sufficient using a green, carbon-free energy, as well as creating a new export industry – a win for the environment and the economy, precluding the need for fossil fuel imports and freeing up much-needed cash for other projects. Scotland’s economic, enterprise and environmental progress would be galvanised.

Great strides could also be made in achieving emission reductions across Europe, helping countries to deliver emergency climate change initiatives and meet their carbon neutral targets. Goals which are all the more important given the recent report from the UN’s Intergovernmental Panel on Climate Change (IPCC) which highlighted that the next ten years are crucial if we are to stabilise global warming at 1.5°C. In addition to the expectation of the UK Committee on Climate Change that a target of net-zero emissions of all greenhouse gases will be adopted by 2050. The appetite and necessity for change exist like never before.

“Swift action needs to be taken if Scotland is to become an early adopter of renewable hydrogen and reap the benefits of these opportunities,” explains Professor Ronald MacDonald, “businesses and policymakers need to act now.

“Businesses have a crucial role to play in the R&D of the technology, as there are clear advantages to Scottish companies collaborating in patenting technologies to accelerate the processes to produce hydrogen from renewable energy for the European market, in addition to manufacturing and exporting the ammonia and hydrogen itself.

“Scotland benefitted from North Sea oil, now the potential exists for a second energy windfall, this time from renewable energy that can be converted into carbon-neutral fuel. It could be argued that Scotland didn’t benefit as much as it could have done from the earlier generation of renewable energy, as so much of the technology, like wind turbines, was imported into the country rather than developed within it. We don’t want to see this happen again.

“There is a huge potential for businesses to be the first movers in developing and adopting technologies associated with renewable hydrogen – but time is of the essence if Scotland is to harness this potential.”

The potential for Scotland to emulate Norway in establishing a Sovereign Wealth Fund to achieve myriad benefits in building national social and human capital is considered in the HIAlba-IDEA Overview report at hialba.org. 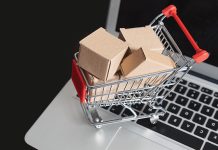 A Digital Future for Business in Scotland 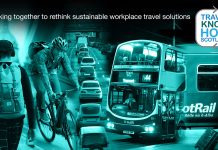 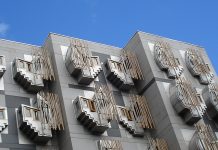