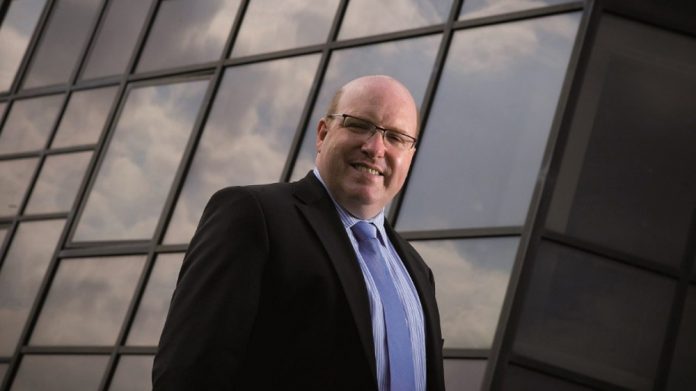 Aberdeen & Grampian Chamber of Commerce formally announced the appointment of two new non-executive directors to its board along with several new additions to its policy council during its 165th annual general meeting which took place at the Chamber on September 2.

Following a robust application and interview process, high profile North-east business leaders Bob Keiller and Ray Riddoch have been appointed to the board for the first time, replacing vice president Jennifer Young and John Brebner who is stepping down from the role of immediate past president.

Deborah O’Neil of NovaBiotics and Derren McRae of CBRE have been re-appointed to serve their second three year terms.

Director of AB15, Bob Keiller was appointed chairman of Scottish Enterprise in January 2016. Previously chief executive officer of Wood Group, he was responsible for the creation of PSN by manufacturing a $280m management buyout from Halliburton in 2006 and completed the $1bn sale of PSN to Wood Group in April 2011. Keiller has a Master of Engineering degree from Heriot-Watt University and is a chartered engineer. He was previously chairman of the Offshore Contracting Association (OCA), co-chair of Oil and Gas UK and former chairman of the Entrepreneurial Exchange. Awarded Entrepreneur of the Year in 2006 and 2008, he was also named Scottish Businessman of the Year in 2007 and Grampian Industrialist of the Year in 2008. In 2011 he was voted Scottish Male Business Leader of the Year at the Scottish Leadership awards.

On his appointment, Keiller said: “I want to see local businesses survive and grow. The support and advice that the Chamber provides is vital and I want to help the organisation to be even more effective and have an even greater impact on our local economy.”

An established energy industry leader with a career spanning 40 years, Ray Riddoch has worked for several international exploration and production operators both in the UK and overseas. He has significant experience in operations and projects and has held roles for extended periods in health, safety and environment, business development, human resources and technical audit. Over the years he has held several board positions in industry organisations and served as HRH Prince of Wales Ambassador for Business in the Community in Scotland for three years. Riddoch retired as CNOOC International managing director in May 2020 and has taken up several board appointments in the Aberdeen area.

The policy council election attracted significant levels of interest and engagement with nominations from across the North-east business community, with Maggie Bochel of Aurora Planning re-elected for a further three year term.

Chamber chief executive Russell Borthwick said: “The policy council is representative of the North-east’s business community and is in place to ensure that the Chamber team has its finger on the pulse on the key issues, challenges and opportunities facing our membership and our region. Recent activities such as our lobbying around CV-19 support, the North East Now, Vanguard and Abzolutely initiatives and focus on bringing clarity for local firms during this time of transition demonstrate the real difference that a proactive Chamber can make.

“Having people who are as passionate as we are about our aim of helping businesses to be better today while creating the conditions that will ensure the future economic success of the region and are keen to actively help us deliver on this will be vital as we move forward. We thank John and Jennifer for their commitment and support to the Chamber over many years and know they will remain strong advocates for the work we do. We also welcome our new board members and look forward to utilising their experience in the months ahead.”

The AGM was sponsored by Ledingham Chalmers LLP. The 2019 Annual Report can be viewed on the Chamber website:
www.agcc.co.uk/files/AGM-Annual-report-2019.pdf 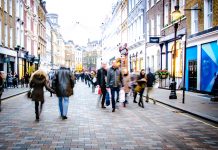 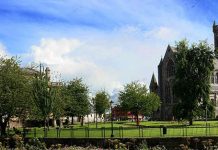 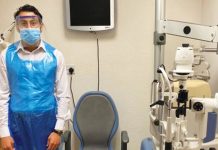