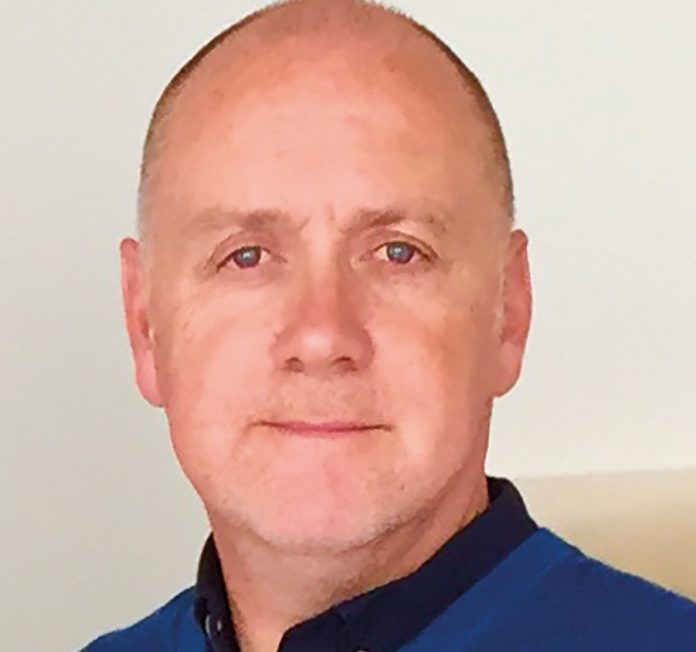 As a hostage negotiator I thought that my skill set was only for engaging with angry, violent people or those who found themselves in a bad place mentally. However, the more crisis incidents I was involved in, the more I realised they all had one common denominator – people.

It became clear that we all react in a similar manner in a range of circumstances particularly when we’re threatened, or our character is called into question. My experience is that our behaviour drives our emotions; therefore learning how to ‘hack into’ someone’s emotions impacts on how they behave. To ‘plug into’ other people’s emotions we need to be able to find out what is important to them, their values, wants, needs and beliefs.

A few years ago, I had the opportunity to work with the FBI’s senior hostage negotiations team focussing on the psychological aspects of negotiating. It became evident that if you understand what drives and motivates someone, you will have a greater chance of influencing their behaviour – no matter the circumstances. The FBI created a standard approach to negotiations based on what they defined as a person’s five “Core Concerns”.

The first Core Concern is Appreciation. We all want to feel valued and appreciated but there are occasions when it is difficult to appreciate the other side’s perspective. We want to prove we’re right and they’re wrong! During any conversation, what’s the best way to show appreciation? Let them do most of the talking and take time to listen to their perspective and understand what’s really important to them. You don’t have to agree, but you can empathise and appreciate their viewpoint.

The second Core Concern is Autonomy. No one likes being told what to do. We all want to have control over what we do and what we don’t do. The minute someone tries to force their opinions or demands that you do what they want, it can trigger negative emotions which can make you become defensive, leading to conflict. So how do you create positivity? Give the other side some form of control such as a choice or the opportunity to influence the outcome.

The next Core Concern is Affiliation. As humans we are social beings, and we want to feel connected. These connections can be positive or negative – are we collaborating or is it me against you? Feeling left out can create negative, defensive emotions. So how do you create positivity and collaboration? This is where empathy is key, enabling us to recognise the other side’s position and show that it’s valued.

The fourth Core Concern is Status. Everyone has their own perception of their status and position in society. When we look to reach an agreement with another person, we need to focus on the process and language we use so that they feel we have respected them and their position. Conversely, language or actions which infer a lower status can have a significant negative impact on an individual. Taking the time to understand the people you engage with makes all the difference.

The final Core Concern is Role. We all have many roles to fulfil each day – partner, parent, carer, employee, boss etc. These roles are frequently interlinked and changes to any single role can impact all others. Becoming unemployed may cause significant changes to someone’s role within a family unit. Similarly, a promotion can cause changes to the person’s roles in life. We must recognise the impact our negotiations will potentially have on a person’s role and be mindful of the changes which may occur and their impact.

If you can incorporate the principles of Core Concerns in your negotiations, you will greatly increase the likelihood of achieving your aims and build a solid foundation for future opportunities with the other party. 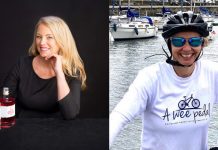 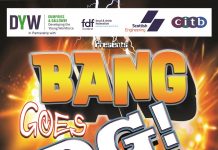 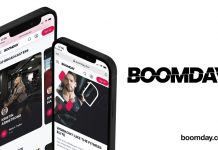 BOOMDAY secures £100K to support the launch of their online subscription-based health and fitness App.