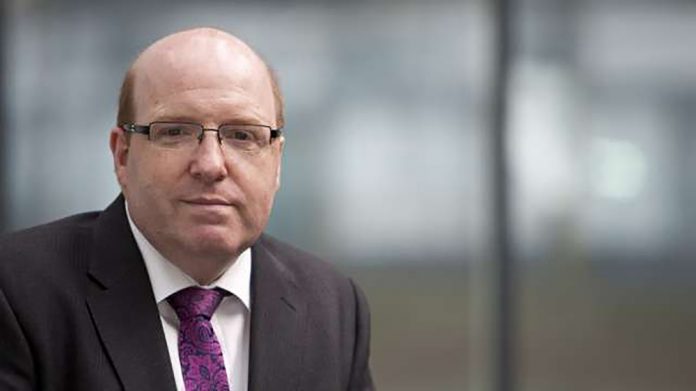 Aberdeen & Grampian Chamber of Commerce announced its new president and board chair plus two vice-presidents and a number of additions to its policy council during its 166th annual general meeting which took place on June 15.

Bob Keiller replaces Dr Colette Backwell who has served as president since June 2018. She remains on the board for a further period in the role of immediate past president.

Former chair of Scottish Enterprise and chief executive officer of Wood Group, Bob completed the $1bn sale of PSN to Wood in April 2011. He was also responsible for the creation of PSN by manufacturing a $280m management buyout from Halliburton in 2006. He has a Master of Engineering degree from Heriot-Watt University and is a chartered engineer. Previously chairman of the Offshore Contracting Association (OCA) and co-chair of the cross-industry trade body OGUK, Bob is also a former chairman of the Entrepreneurial Exchange and he was awarded Entrepreneur of the Year in 2006 and 2008; as well as being named Scottish Businessman of the Year in 2007 and Grampian Industrialist of the Year in 2008. In 2011 he was voted Scottish Male Business Leader of the Year at the Scottish Leadership Awards. In addition to other activities he currently spends four days a week, unpaid, providing mentoring and support to help entrepreneurs, charities, social enterprises and businesses to grow.

“I am deeply honoured and very proud to be the new president and chair of the Chamber,” said Bob. “I’d like to thank Colette for all her hard work over the past two years and am looking forward to supporting the organisation as we move forward. The Chamber is highly valued by its members however we have the opportunity to become even more valuable to the existing network but also more attractive to the wider business community. As an SME itself, the Chamber needs to be run in a way that enables it to be responsive, flexible and react to both the needs of its members but also the economic opportunities that face us in this fast-moving world and I relish the opportunity to be part of making that happen.”

Jill Webster and Steven Nicol have both been appointed vice-presidents, joining existing VP Pádraig McCloskey. Jill has over 35 years’ experience as director of SMEs as well as experience as provost of Aberdeenshire Council with its half billion-pound budget. She believes that her many connections through her public and corporate activities will be an enormous asset to the Chamber. Steven is chief financial officer at Wood. He has relished the opportunity to shape the strategic and financial direction of the Chamber since joining the board, sharing ideas, debating issues and taking action to enable future success.

The policy council is in place to ensure that the Chamber team has its finger on the pulse on the key issues, challenges and opportunities facing our membership and the wider North-east business community. It is chosen via an open process giving our members the opportunity to have their input ensuring it is reflective of the diverse sectoral and geographical make up of the region.

John Michie of Charles Michie Pharmacy Group, Craig Stevenson of the Bon Accord and St Nicholas Centre, Jennifer Stanning of OGUK, Steven Alexander of SFF Services Limited, Donella Beaton of Robert Gordon University and Graeme Ross of Aberdein Considine were re-appointed for further three year terms. Joining the council after having been endorsed at the AGM are David Phillips of First Aberdeen and Andrew Askew Blain of Brodies LLP.

The Chamber welcomes them all and looks forward to the benefit of their experience from a variety of roles and sectors. 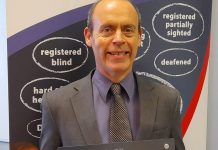 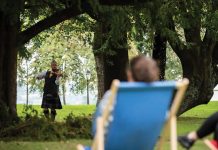 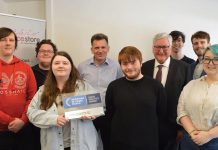 Association of University Engineers conference at the University of Stirling