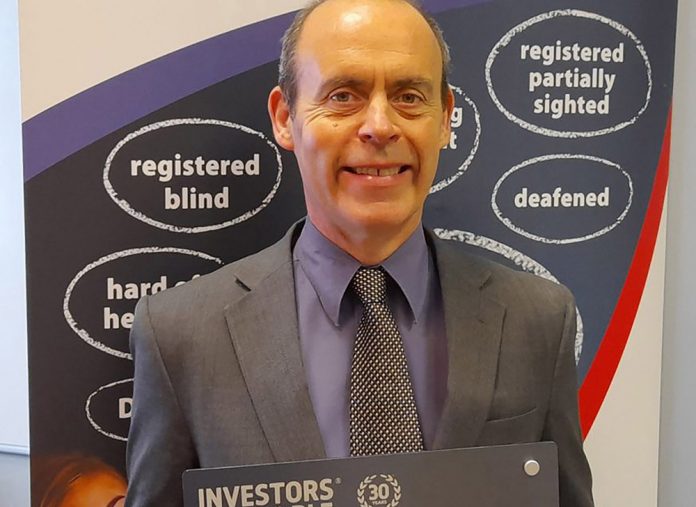 A north-east charity has won a top business accolade for people management after being praised for its progress on leadership and continual improvements.

North East Sensory Services (NESS), which supports thousands of people with visual and hearing impairments, has been awarded the gold standard from Investors in People (IIP) for the third time in a row.`

The charity first achieved accreditation against the IIP standard in January 2010 and since then it has been on a journey of continuous improvement, achieving the gold level in 2016 and retaining it in 2018.

The standard is used to recognise organisations that are committed to investing in their people through training and development, leadership and creating a great place to work.

In IIP’s report about NESS, a “heatmap” measuring performance against key indicators shows progress was made in all areas since it was last assessed in 2018.

It shows the charity was close to reaching the top platinum status, which is only achieved by a very small proportion of accredited organisations.

The highest standards were met in areas including ‘living with the organisation’s values and behaviours’, ‘creating sustainable success, ‘structuring work’ and ‘building capability’.

NESS, which operates in Aberdeen, Dundee, Aberdeenshire, Moray and Angus, also continued to score highly on ‘delivering continuous improvement’ and on recognising and rewarding performance.

And there were big improvements in the organisation with regards to ‘leading and inspiring people’, ‘managing performance’ and ‘empowering and involving people’.

The core values of NESS are to work in a way that is professional, flexible and responsible, and accountable, while acknowledging the need to be effective, innovative and competitive.

IIP also noted that two words repeatedly used by staff to describe the culture of NESS were “kindness” and “caring”.

The IIP report said: “Your people regard NESS as a great place to work and it is evident you are forward focussed and continually striving to improve.

“I believe you did an excellent job of looking after your people in the global pandemic and you are now emerging a stronger organisation as a result.

“Having carried out this assessment in accordance with the guidelines provided I am satisfied that you fully meet the requirements of the We Invest People Standard at the gold level.

“Whist this is the same overall outcome as in 2018 you have made significant progress since this time and I congratulate you on this achievement.”

Graham Findlay, chief executive of NESS, said: “To have retained the advanced gold standard of accreditation from Investors in People for a third consecutive time is just phenomenal, and it is all down to the continued hard work and efforts of our employees and leadership team.

“In several of the criteria we are at the level for platinum status, showing the excellent progress we’ve made since the last assessment in 2018. It is unusual for charities and third sector organisations to reach such high standards.

“We will strive to keep improving and we hope to reach the highest accolade, the platinum standard, next time.”

Hilary Crick, IIP assessor, said: “Graham and his team are fully engaged with their improvement journey and it is a delight to work with such enthusiastic people.” 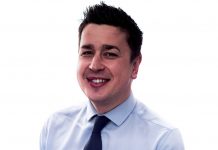 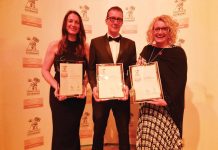 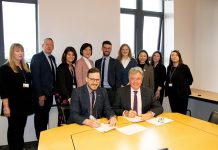