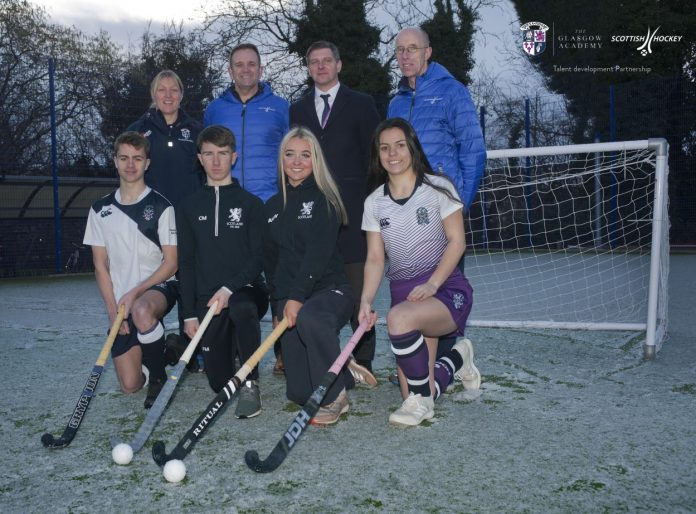 The Glasgow Academy and Scottish Hockey have joined forces to further the development of players throughout the West of Scotland.

Under the terms of the agreement, The Glasgow Academy will be the exclusive partner for the Hockey Talent Development Partnership in the West of Scotland. It will run for an initial 12-month period throughout 2020, with The Academy and Scottish Hockey sharing resources and facilities during that time.

The partnership comes on the heels of another successful season for The Glasgow Academy, with the 1st XI Hockey girls winning the West District 7s tournament while also reaching the finals of the U18 Scottish Cup. The school’s S1 girls came out top in the West District tournament, and the S2 girls won the Hutchesons’ hockey tournament.

Scottish Hockey has also been going from strength to strength, with grassroots participation expanding and membership numbers on the rise. At elite level, Scotland’s senior women have secured their return to the top flight of European competition, while there was also gold medal success this past season for the U21 Women, U21 Men and O45 Men.

Representatives from Scottish Hockey and The Glasgow Academy will form a Hockey Talent Development (HTD) Steering Group to oversee the partnership, which will focus in part on advancing the individualised player passport (IPP) for targeted athletes.

This will include development of a pilot programme for effective management of player workloads within The Glasgow Academy. This will form the basis of template that could be rolled out across the wider talent development programme.

Scottish Hockey will provide supporting resources and bespoke coach development to The Academy as part of the deal. The sport’s governing body will also facilitate player appearances and masterclasses at the school.

The Academy will provide access to its performance gym for use by junior talent within Scottish Hockey’s regional and district development programmes. Its gym and pitch facilities will also be made available for training sessions and day camps.

Andy Tennant, Head of Performance at Scottish Hockey, said the new partnership will help both organisations further the success of the sport.

“With its strong hockey credentials and first-class facilities, The Glasgow Academy is a natural choice to help further player development in the West of Scotland,” he said. “By aligning ourselves in this way, we will position ourselves to take the game in this country to the next level.”

Matthew Pearce, Rector of The Glasgow Academy, said the agreement would have significant benefits for the school’s hockey programme, and will also enhance the wider physical literacy agenda.

“This is a fantastic opportunity not just for our players and coaches, but also for young hockey players at other schools across the region and the wider network of umpires and other officials who support the game,” he added. 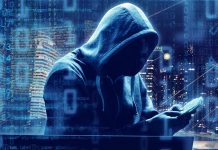 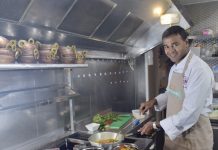 Michelle Shepherd, business adviser at Business Gateway Tayside, shares her insights into business trends and challenges we can expect to see in 2020.