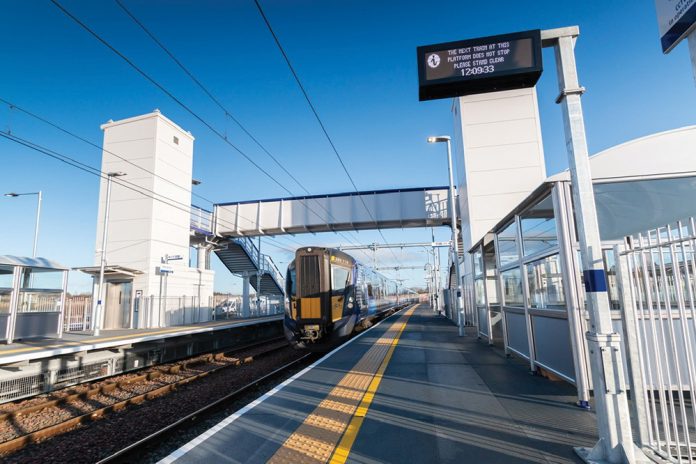 Robroyston station has been shortlisted for a top social and environmental impact award, just two months after the station opened to the public.

The new £14 million station has been shortlisted in the RICS Social Impact Awards Scotland on Thursday, 23 April 2020 at the Sheraton Grand Hotel in Edinburgh. The UK Grand Final takes place in London on Thursday, 24 September 2020.

The awards showcase world class examples of how infrastructure can have a direct positive social and environmental impact on society.

Since its opening on 15 December 2019, Robroyston has seen more than 30,000 passenger journeys to and from the station – around 3,500 journeys ahead of forecast.

ScotRail believe the new station will unlock further economic development in the area, with a proposal for a new 1,600 strong housing development, connecting Robroyston and Millerston residents to Scotland’s two largest cities.

The construction of the new station was made possible by joint-working and funding by ScotRail, Network Rail, Transport Scotland, Strathclyde Partnership for Transport (SPT), and Glasgow City Council. The main contractor was AMCO.

Kirsty Devlin, ScotRail Head of Projects, said: “We’re thrilled to see Robroyston shortlisted for an RICS Social Impact Award. The station is already proving to be a great success, with passenger journeys in the first two months of operation exceeding expectation.

“Robroyston station is central to attracting more investment in the local area and creating new low-carbon travel opportunities. It proves the power of the railway as a key driver of the economy.” 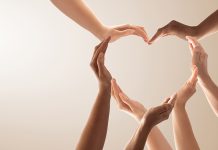 As a values-based employer we celebrate diversity 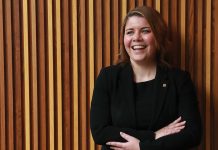 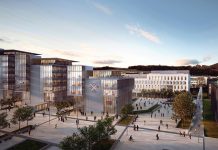