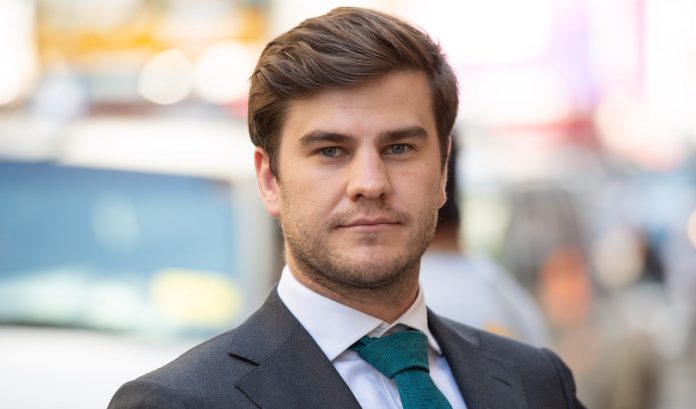 Edinburgh, 10th of February 2020 – Scottish Business Network (SBN) today announced the appointment of Fraser Grier as Ambassador for the city of New York. Fraser’s role will be to support SBN members to secure new opportunities in the “Big Apple” and to build the community of Scots in the city.

Fraser Grier is currently a Lawyer with Abrams & Abrams in New York and is a board member of the Scottish Bar Association of New York. Fraser graduated from the University of Glasgow and relocated to New York in 2015.

As SBN Ambassador, Fraser Grier will lead the New York chapter of SBN which is officially launched on April the 1st as part of the Tartan Week celebrations in the City. The launch event, to be held at a stunning mid-town location is expected to attract over 100 leading Scots based in the US.

“Since arriving in the US Fraser has been a ferocious champion of Scotland and a major supporter of SBN. I am delighted to welcome him as one of our Ambassadorial team and look forward to joining him at the New York launch event.” Russell Dalgleish, Chair SBN

Fraser Grier stated, “We aim to build a forum for capturing the potential of the New York-based business community by identifying its needs and how we can work collaboratively with existing Scottish-affinity groups and Scottish government initiatives.”

The demand in the US was identified from the findings of the recent Scottish Business Diaspora report backed by SBN. On this subject Fraser Grier added

“Scots and graduates of Scottish universities have a long history of going out into the world and doing extraordinarily well in their respective fields, but we are comparatively behind as a nation when it comes to seeking each other out, building communities abroad, and fostering ties with new generations in Scotland. New York is a prime example, being the location of choice for a large portion of the tens of thousands of Scottish university graduates active in business in the United States.”

New York will represent the second SBN Chapter in the United States following the successful launch of Atlanta earlier this year. More cities are scheduled to launch Chapters later in 2020.

Scottish Business Network www.sbn.scot – is an independent, not-for-profit international membership organisation for Scottish entrepreneurs and business leaders. We aim to facilitate greater communication and connectivity between this group of talented Scottish companies and a network of the leading Scottish diaspora around the globe. 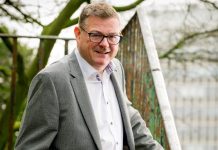 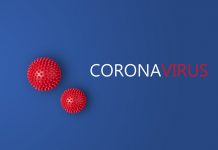 Coronavirus: A Guide for Employers – Part 4 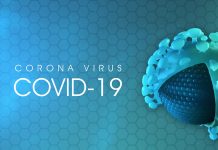 Coronavirus: A Guide for Employers – Part 3

Coronavirus: A Guide for Employers – Part 4

Coronavirus: A Guide for Employers – Part 3