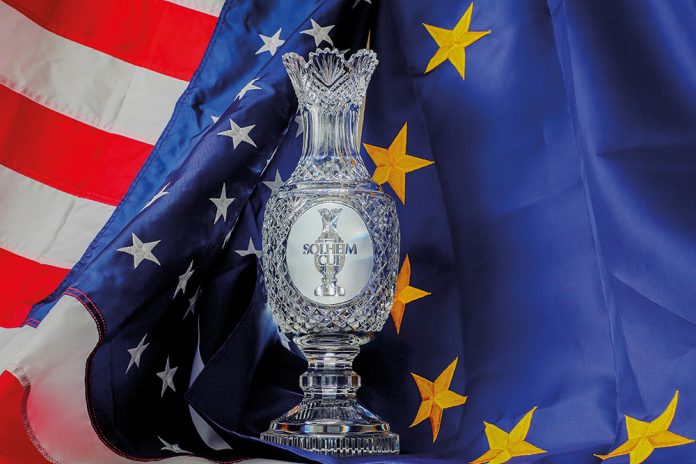 As the renowned Home of Golf and the country that gave the game to the world, Scotland is no stranger to hosting the world’s biggest golf events.

More Open Championships have been held in Scotland than any other country, delivering the kind of marketing profile and economic impact of which other golfing destinations can only dream.

One-off extravaganzas such as The 2014 Ryder Cup have left Scotland in a far stronger position than when they arrived and the country’s annual portfolio, including both the Aberdeen Standard Investment’s men’s and ladies Scottish Opens, remains the envy of many across the world.

In 2019 the spotlight turns to The Solheim Cup as the premier event being staged in Scotland, the Home of Gold, when it is held at the world-renowned Gleneagles resort in the heart of Perth & Kinross.

While the event is expected to deliver a strong economic impact with an anticipated attendance in excess of 100,000 spectators and significant media benefit by way of its global reach of 600 million plus households, there is something markedly different about Scotland’s hosting of a world-class golf event on this occasion.

Not only does it come at a time when social and gender equality is at the top of governmental agendas, but when momentum behind the development and promotion of women’s sport is reaching unprecedented levels.

In short, The 2019 Solheim Cup provides Scotland with a unique opportunity to lead the global charge for equality in women’s sport.

In a format which mirrors that of The Ryder Cup, the event sees the best female golfers from Europe and the US compete in a team format over three days of intense competition in front of vociferous and passionate crowds.

Led by Scottish golfing legend Catriona Matthew, the European team will be aiming to wrestle the trophy from the grasp of the American team captained by Juli Inkster, who have won it on the last two occasions. The European team will be buoyed by history being on their side with the home team winning on each of the last two occasions the event has been hosted in Scotland – at Dalmahoy in 1992 and Loch Lomond in 2000.

As well as promoting the event to avid golf spectators, much work is also being done to enhance its appeal to a family audience with the on-course offering comprising a family zone, a golf activity zone, live music and entertainment and family-friendly parking. To make it more accessible and affordable, tickets have been priced from just £10 for an adult ticket with children under the age of 16 being admitted free of charge.

Sponsorship and hospitality opportunities are also available for Scottish businesses looking to associate themselves with a global event on their own doorstep.

To ensure a longer-term legacy, domestically Scottish Golf and other partners are delivering programmes to encourage more women and young people into the sport while internationally,

VisitScotland has taken the opportunity to launch the world’s first destination campaign targeting female visitor golfers with their #HerScotland activity.

Having introduced the modern game of golf to the world almost three centuries ago, The 2019 Solheim Cup can allow Scotland to usher in a new era for the sport – one with equality, experience and innovation at its heart.

For more information about sponsorship and hospitality packages, or to buy tickets, visit 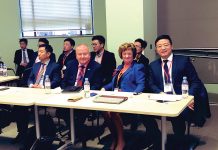 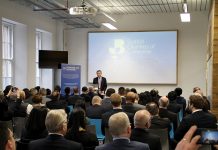 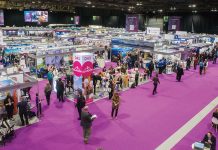 Taking Scotland to the World