The importance of a Mentor reaches beyond just growing a business – it unlocks the true potential of an individual, it recognises their vision and helps to craft their purpose in business and in life. That’s why mentoring is one of the most effective tools which can guide the challenges and opportunities and navigate a path to success.

Mentoring is a great opportunity to have an outside perspective, learn from the experiences of others, build on your skills and expand your network. These are some of the reasons why I believe the case for Mentoring has never been stronger. It makes economic, social and business sense.

Some of the most globally recognised women in the world credit their personal growth and business success to having a mentor. Indra Nooyi, Chairwoman & CEO of PepsiCo, is one of the most influential business person in the world and has publicly said that she is product of successful mentoring, without which she would not have reached her successful heights in business.

From a Scotland perspective, the need for mentoring more women in business is important from a social perspective and an economic one. In Scotland alone, only 20% of SMEs in Scotland are majority owned by women. If women started businesses at the same rate as men, it could contribute an additional £7.6bn to Scotland’s economy. The economic benefit alone is something we should all get behind but the social impact of a more diverse and balanced economy is core to securing a sustainable economy for the future.

That said, there are gender-specific barriers that we have to remove so that we can unlock the economic and social potential of mentoring. Take this statistic: a recent study showed that over 60% of women rate mentorship as highly important in advancing their careers, yet the same number reported they have never had a formal mentor. We also have to consider the perception of women-led businesses, the role of family, other barriers if any (?) and tackle them head-on.

As Scotland’s largest international business network, we have made it our mission to unlock the economic potential of having more women in business and leading businesses. it’s a common sense approach to growing Scotland’s economy – let’s get behind it. 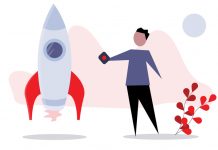 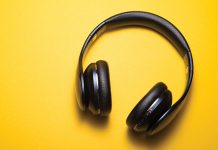 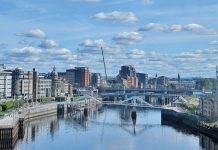 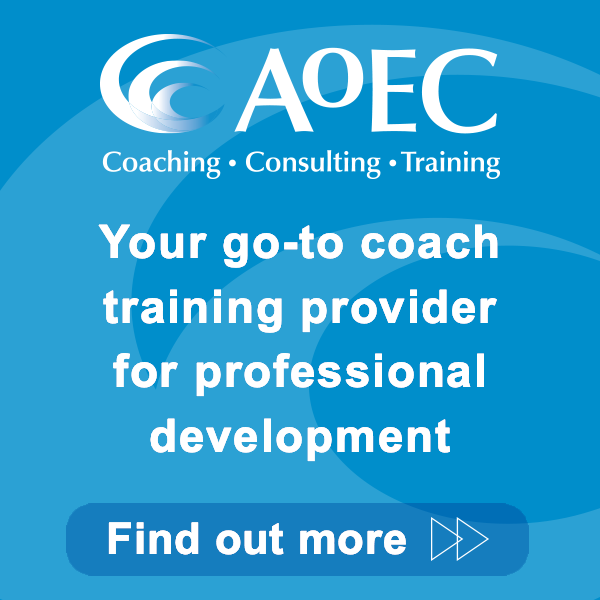