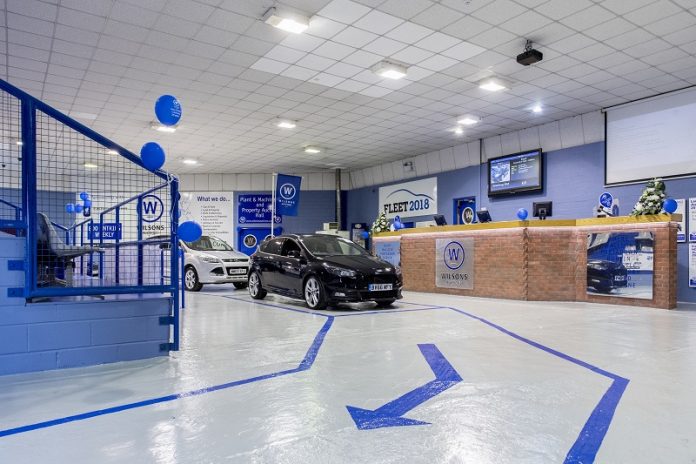 WILSONS Auctions, the UK and Ireland’s largest independent auction company, has been awarded a contract by Police Scotland to manage the vehicle auction and disposal services for end-of-life emergency services vehicles and plant.

The three-year contract, with an opportunity to extend for a further 12 months, will see the auction company’s Dalry, Ayrshire branch manage the collection, decommissioning and remarketing of Police Scotland cars, vans, HGV, motorcycles and plant.

The contract adds to the continued success for the auction company, with national coverage across the four regions of the UK and Ireland, it works with over 40 law enforcement agencies and government bodies with the ability to identify, recover, store and dispose of any category of asset.

Gareth Wilson, Director at Wilsons Auctions said, “We are delighted to be working with Police Scotland managing the disposal services of its end-of-life emergency services vehicles. This contract further adds to the work Wilsons Auctions already carries out as the leading provider of asset management services.

“Wilsons Auctions is proud to manage the asset recovery for an extensive portfolio of public sector organisations across the UK and Ireland which has seen the company responsible for realising in excess of £120 million worth of assets which has been returned to the public purse,” he added.

One of the UK’s leading auction companies, Wilsons Auctions has 85 years of experience building skilled knowledge in an extensive variety of assets. It has grown to become the largest independent auction company in the British Isles with sites in the Northern Ireland, Republic of Ireland, England, Scotland and Wales and achieving an annual hammer total in excess of £390 million. 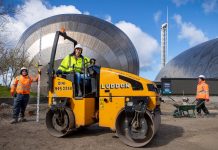 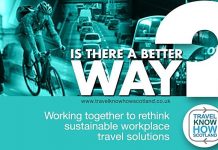