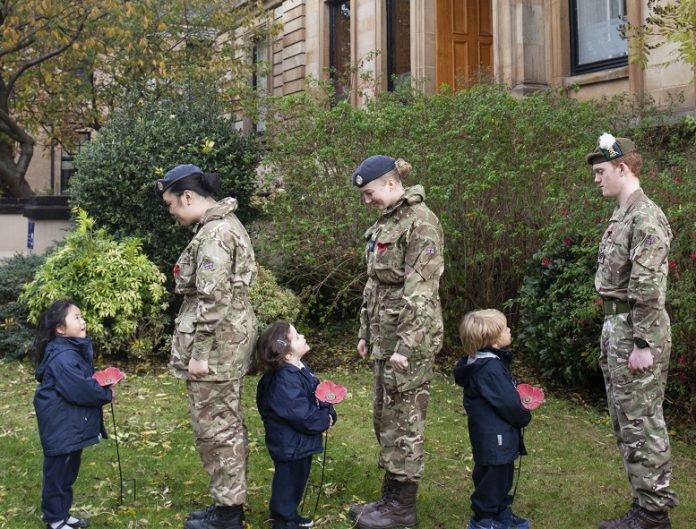 The Glasgow Academy marks 100 years of its War Memorial Trust

One hundred poppies have been planted in the gardens of The Glasgow Academy to mark the centenary of the school being set up as a War Memorial Trust.

Established in 1920 in honour of the 327 former pupils who gave their lives during the First World War, The Glasgow Academicals’ War Memorial Trust remains the school’s governing body to this day.

Poppies have been sown ahead of Remembrance Sunday which will be marked by the school with a virtual service on Wednesday 11 November. The laying of the wreath below the memorial, will be broadcast through the school’s digital channels to allow other pupils, parents, teachers and the school’s wider community to join in the commemoration.

Matthew Pearce, Rector of The Glasgow Academy, said: “It has been 100 years since The War Memorial Trust was founded, but the memory of the fallen remains the foundation for our school’s values-driven approach to learning.

“We lost more boys than any other independent school in the First World War and it important that we do all we can to ensure their sacrifice is never forgotten.

“The memory of our former pupils is kept alive in everything we do here. Our school crest represents the four loyalties of our school – loyalty to country, loyalty to city, loyalty to school and loyalty to the dead, ‘by whose sacrifice we live.’ Fundamental to upholding these values is educating and sharing our past knowledge with our pupils so that we can continue to honour this significant part of our history.

“We are also proud participants in the Combined Cadet Force (CCF) programme which teaches leadership, personal responsibility and self-discipline. We have a voluntary contingent of over 200 pupils entirely reflective of our diverse community. This is a rewarding experience that offers them an opportunity to hone the skills, qualities and values that best prepare young people for the exciting but unpredictable challenges of 21st century life.”

Pearce added: “As we approach Remembrance Sunday where hundreds of commemoration services and events have been impacted by the ongoing pandemic, we have found simpler ways to mark this special anniversary. As the 100 poppies are planted and eventually bloom, we hope that the community will stand with us to remember the bravery and sacrifice of The Glasgow Academy boys.” 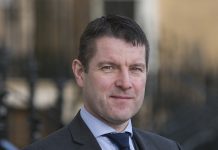 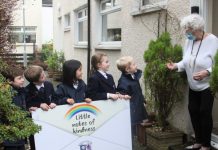 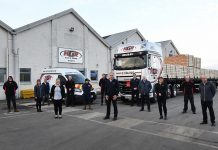