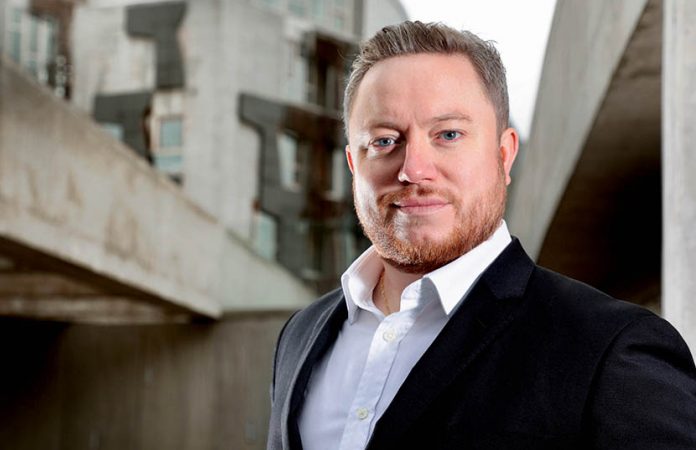 A different approach to web design

I’m not comfortable with labels like ‘Digital Agency’ or ‘SEO Experts’ because no-one knows what they really mean! Certainly not our typical customers and they’re the ones that matter. For the sake of brevity, we are a web design company, however our approach is what sets us apart. For one, content creation is a big part of the process and every element is handled in-house including: copywriting, photography, video and animation. The other point is, irrespective of the size or requirements of your business, we set out to work with you before, during and after the main project is up and running. Our costs are clearly set out in our fixed packages and you can be safe in the knowledge that you will be supported by a dedicated account manager with no hidden charges.

Since the first-ever website (info.cern.ch) was published in 1991 by British physicist Tim Berners-Lee while at CERN, in Switzerland there are now over 1.5 billion websites on the world wide web today. Perhaps more interesting is the fact that the biggest increases in websites by year have come when you would least expect them. In 1994, during the early 1990s recession, the percentage growth in new websites peaked at 2006%; in the midst of the early 2000s recession, this peaked at 438% growth; in 2007, while the world economy wobbled following the subprime mortgage crisis, new websites peaked at 43% growth. Most recently, after Brexit and Trump arrived on the scene, new websites peaked at 69% growth in 2017. Except for 2012, these 4 significant economic milestones have coincided with the biggest annual percentage growth in websites on the world wide web.

It really would appear that ‘it’s an ill wind that blows nobody any good’ and at critical moments when the doomsayers are giving it large, time and again we find the most resourceful and creative people are busy taking advantage of a bad lot. They realise that their website is the ultimate tool to reach out to as broad an audience as possible. It’s the best salesperson you could ever wish for; working flat-out 24 hours a day, 365 days a year.

When we started building websites in 2000 our aim was to make companies more profitable by increasing revenue and reducing costs and that principle still applies today. Over the years, we have seen an incredible amount of change in the industry with many principles and platforms come and go. From poor and non-existent internet provision, through the dominance of Facebook and Google to the growth in mobile and app development we have consistently worked with our customers to provide the best solutions at an affordable price with hands-on support.

2 examples spring to mind that exemplify what we do and why we love doing it. One involves a small business we have worked with for over 10 years. From initially building their website, we have taken their Google ranking to number 1, enhanced their Google Ads to steadily grow the business and developed specific business tools to improve core business logistics, saving both time and money. The end result is that this business has been able to increase revenue, take on more employees and is now considered a market leader. At our last meeting, the owner explained how they are expanding into new premises with a fully realised business venture which wouldn’t have been possible without the stability we have been able to afford the business.

Another example, involves a company who came to us a few years ago and were struggling to grow in a competitive arena, needing impetus and direction. After initially working on the company website and analysing the competition and marketplace we identified specific areas to focus on and the business is now booming. Now with extra staff, they have expanded to service the whole of Scotland and the North of England with plans to cover the UK in 2020.

So, in 2019 what should businesses be actively doing? With all the changes in the industry and the ‘white noise’ that often confuses and discourages businesses we are keen to keep things simple. Ask yourself: when did you last update your website? If the answer is over 18 months ago, it’s well worth looking at the speed and user interface of your website on a mobile device. With these 2 principles your site will perform better on search engines and your customers will increase and keep coming back. Give us a call to find out how we can take your business to the next level! 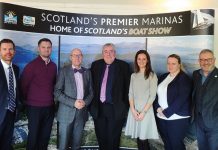 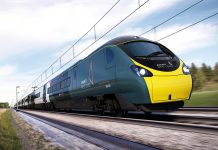 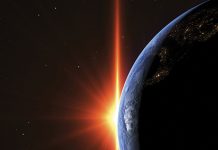