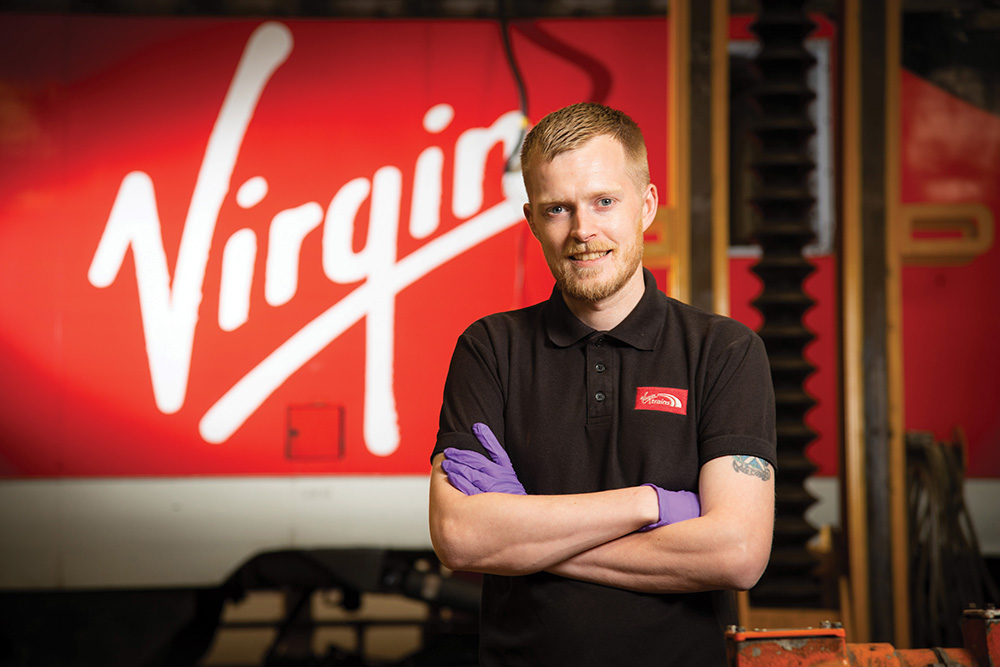 Five years ago, Business in the Community established the Ban the Box campaign in the UK – aimed at encouraging employers to take a different approach to asking prospective employees about convictions.

The practice of a tick box on a traditional application form can cause some businesses to disregard talented and experienced candidates, and at a time of skills shortages across the UK, we should reimagine how we go about recruiting talent.

Over nine million people in the United Kingdom have a criminal conviction. Employers who have signed up to Ban the Box say this group includes exceptionally talented individuals who are often highly motivated, and it is short-sighted for businesses to automatically exclude these candidates from even entering the recruitment process. Ban the Box encourages employers to wait until further into the process to request details about any convictions – this allows them to build up a better understanding of the candidate, and can give them a fuller picture of whether or not a criminal past is relevant to a candidate’s suitability to take on the role.

The box also negatively affects prospective employees. Research has shown that many candidates don’t move forward with an application past the stage of having to reveal their criminal past. If this stage is withheld until later of the process, the candidate can develop a relationship with the employer, and can feel more comfortable explaining the how, when and why of a conviction.

The Ban the Box campaign is gaining relevance as the UK struggles to make up a skills gap that is causing difficulty for employers. Firms can benefit greatly by reassessing and opening up their practices in the same way Virgin Trains has.

Virgin has been proactively recruiting people with convictions for five years. In that time, it has made prison recruitment fairs a regular part of its recruitment regime, banned the criminal record declaration form on job applications and recently set up an in-prison training scheme to get people job-ready on their release.

Kathryn Wildman, Virgin’s Talent Acquisition Manager, said learning about people’s criminal history was an important part of the recruitment process. “We’ve banned the box, but that doesn’t mean we don’t ask job applicants about their past offending,” she said.

“Rather than ask people to tick a box on application, we’ll have a conversation at interview stage in which we talk about their offences and where they are on the rehabilitation journey. That may still result in a no from us, but it gives that person the opportunity to discuss their past and what they’ve got to offer in a supportive environment rather than just being dismissed out of hand. And our experience is that we’ve identified some fantastic people with convictions who have gone on to perform really well for us and helped our business grow.” 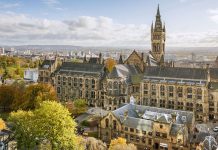 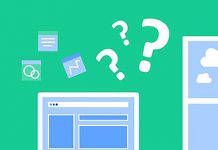 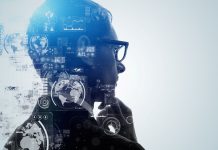